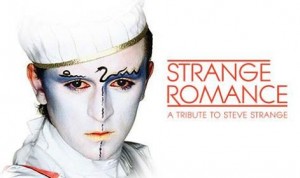 With The Welsh Pops Orchestra

A celebration of one of the most iconic figures in British Pop.

From unlikely beginnings in a London nightclub to a music and fashion revolution that spread world-wide, Steve Strange was one of the guiding lights of the New Romantic movement that sprang to technicolor life in the early ’80s. 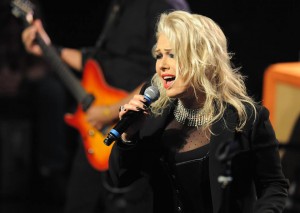 Synths were king, lavish make-up was a must and androgyny was ‘in’. Eye-liner was taken to a whole new level and changed the face of Top of the Pops - from punk-based austerity to a vivid palette of glamour and modern art.

Steve and his nightclub partner Rusty Egan joined with Midge Ure and Billy Currie  to form Visage. And the rest is history…

Now, following the untimely death of Wales’ own New Romantic icon earlier this year, some of Steve’s friends are coming together to help support a cause close to his heart, the care of the elderly. 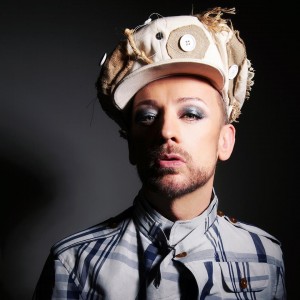 Performing hits of their own alongside music from Visage, they’ll be accompanied by the Welsh Pops Orchestra in a night celebrating the sights and sounds of the eighties.

Join us to remember a remarkable life through the music which defined a generation.

Proceeds from fundraising activity around this concert will support the partnership between Wales Millennium Centre and Age Cymru; working together to increase access to the arts for older people.